This search form uses an instant search feature. As you type, search results will appear automatically below the search field. When you've entered you desired search terms use tab to navigate through the available results and hit enter to open the selected page or document.
Eagles Successful at Fairfield Bay
West Side Staff
Friday, August 03, 2018 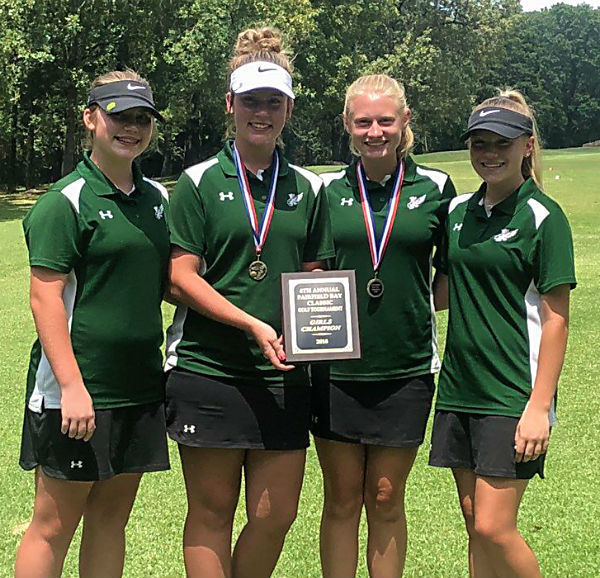 It’s been a successful week for the girls golf team. They competed against 1A to 4A schools in the Cougar Invitational and surpassed the second-place team by 60 strokes.

The next match will be at Maumelle Links on Tuesday, August 14. the schedule is available on the WSHS Athletics webpage.