This search form uses an instant search feature. As you type, search results will appear automatically below the search field. When you've entered you desired search terms use tab to navigate through the available results and hit enter to open the selected page or document.
Three Doubles Teams Qualify for State
West Side Staff
Tuesday, October 03, 2017

Finishers in the top three qualify for the state tennis match.

The three doubles teams will be headed to the State Tennis Tournament on October 16-17 in Conway at the University of Central Arkansas. 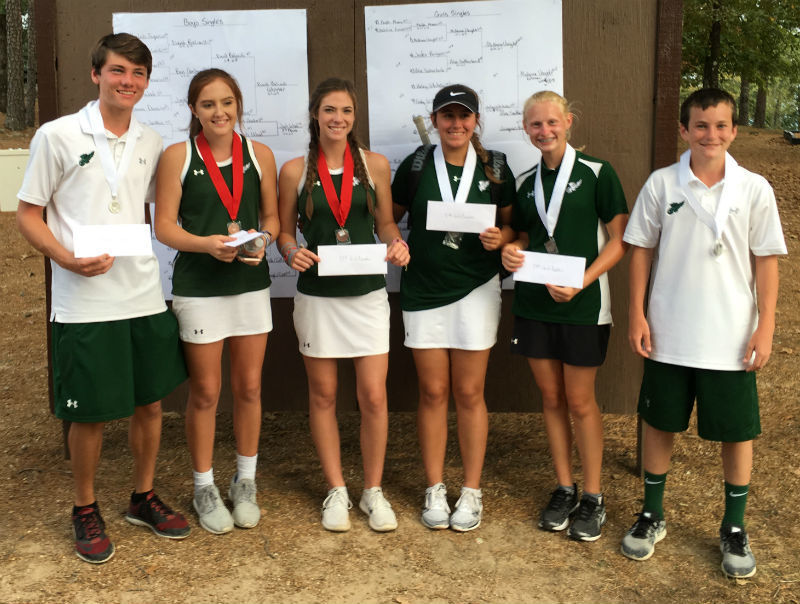