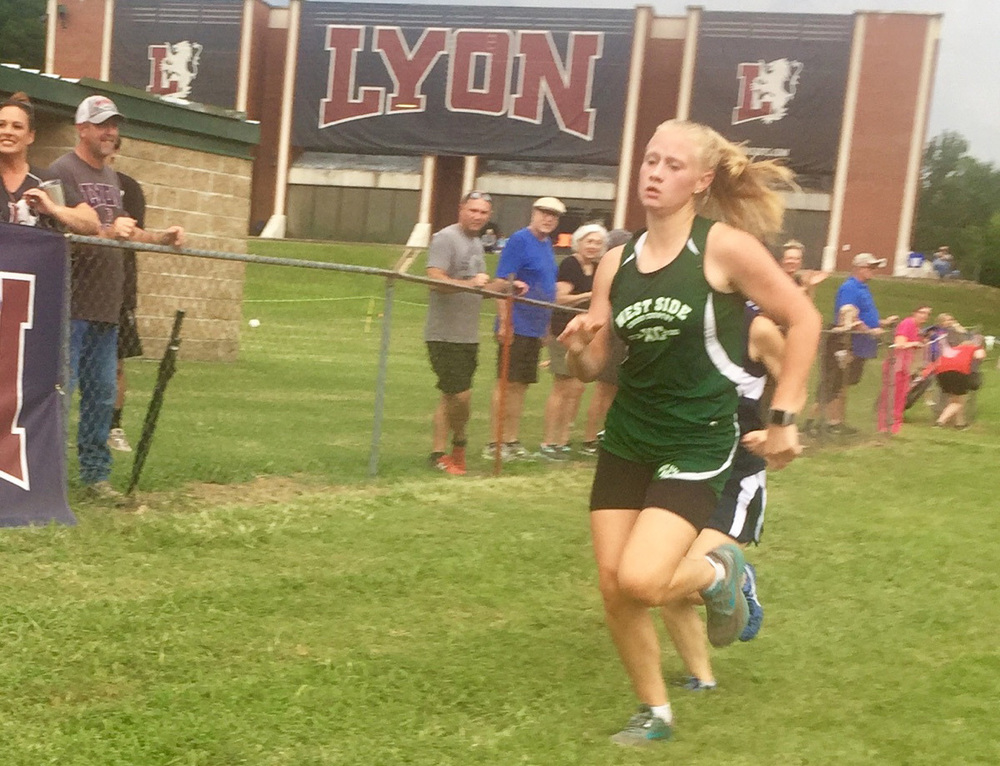 The West Side cross country teams traveled to Lyon College in Batesville on August 30 to open their 2018-19 season. Under low-hanging, dark clouds and the threat of thunderstorms, a decision was made for girls and boys to run together in the senior division as well as the junior division.

The event drew a slate of 32 schools. The Senior Lady Eagles brought home two medals from a crowded field of 104 runners. Sophomore Haley Gentry, 2017-18 Combined 1A/2A State Cross Country Champion, continued to show her perseverance and prowess by placing second with a time of 21:51.7 in the 5,000-meter race.  Junior Alex Southerland finished with a time of 24:06.9, garnering her a ninth-place finish. Also competing for the Lady Eagles were Kaitlin Towell, Sarah Tate, Mekaelyn Ramsey and Takoda Crawford.

West Side's lone senior boy contender was sophomore Dawson Inzer. Inzer ran a strong race and finished the course with a time of 24:11.20.

Both of West Side's junior teams had strong runs in the 2,500-meter race, with the junior boy's team earning a third-place finish and the junior girls team placing ninth. Freshman Travis Gentry led the West Side junior boys pack by crossing the finish line in 9:58.30 and placing 12 out of 127. Other West Side junior boy runners were Dax Hipp (21), Asa Carr (23), Carson Stark (33), Brenton Knapp (34) and Anthony Antonacci (112). 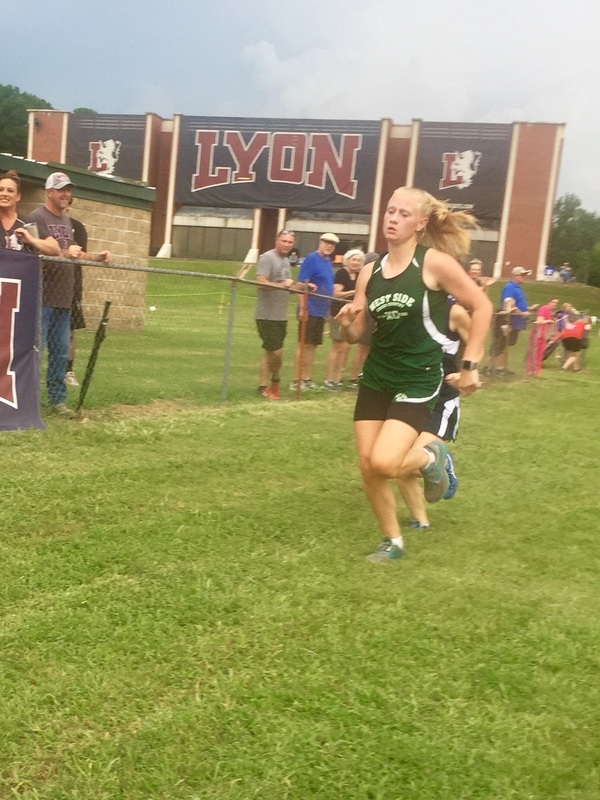