This search form uses an instant search feature. As you type, search results will appear automatically below the search field. When you've entered you desired search terms use tab to navigate through the available results and hit enter to open the selected page or document.
Seward and Smith Earn Top Spots
Curriculum Coordinator Matt Irwin
Friday, May 12, 2017

Honor Graduates must earn a minimum 3.5 GPA and take either AP or college-level coursework; the top two are recognized as valedictorian and salutatorian.

The public is invited to commencement at 7 p.m. Friday, May 19, at Brady-Hipp Arena. 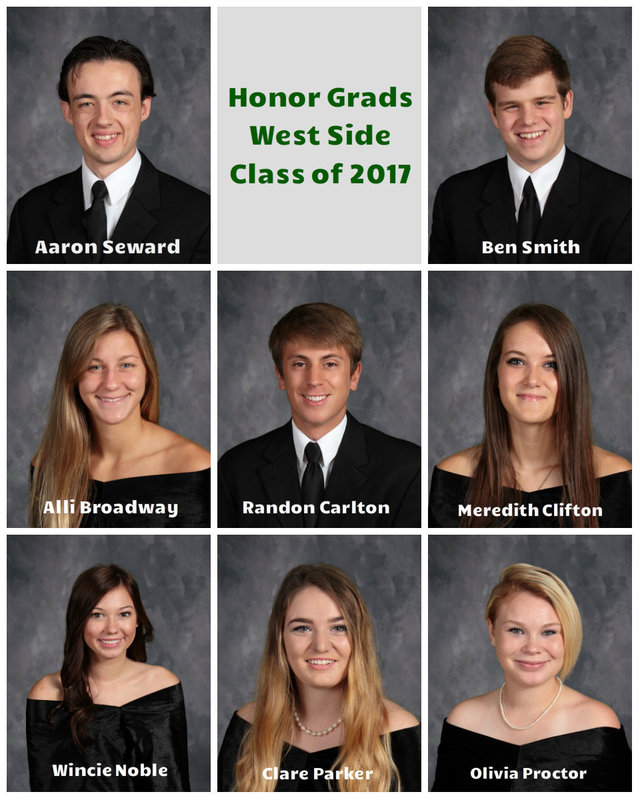